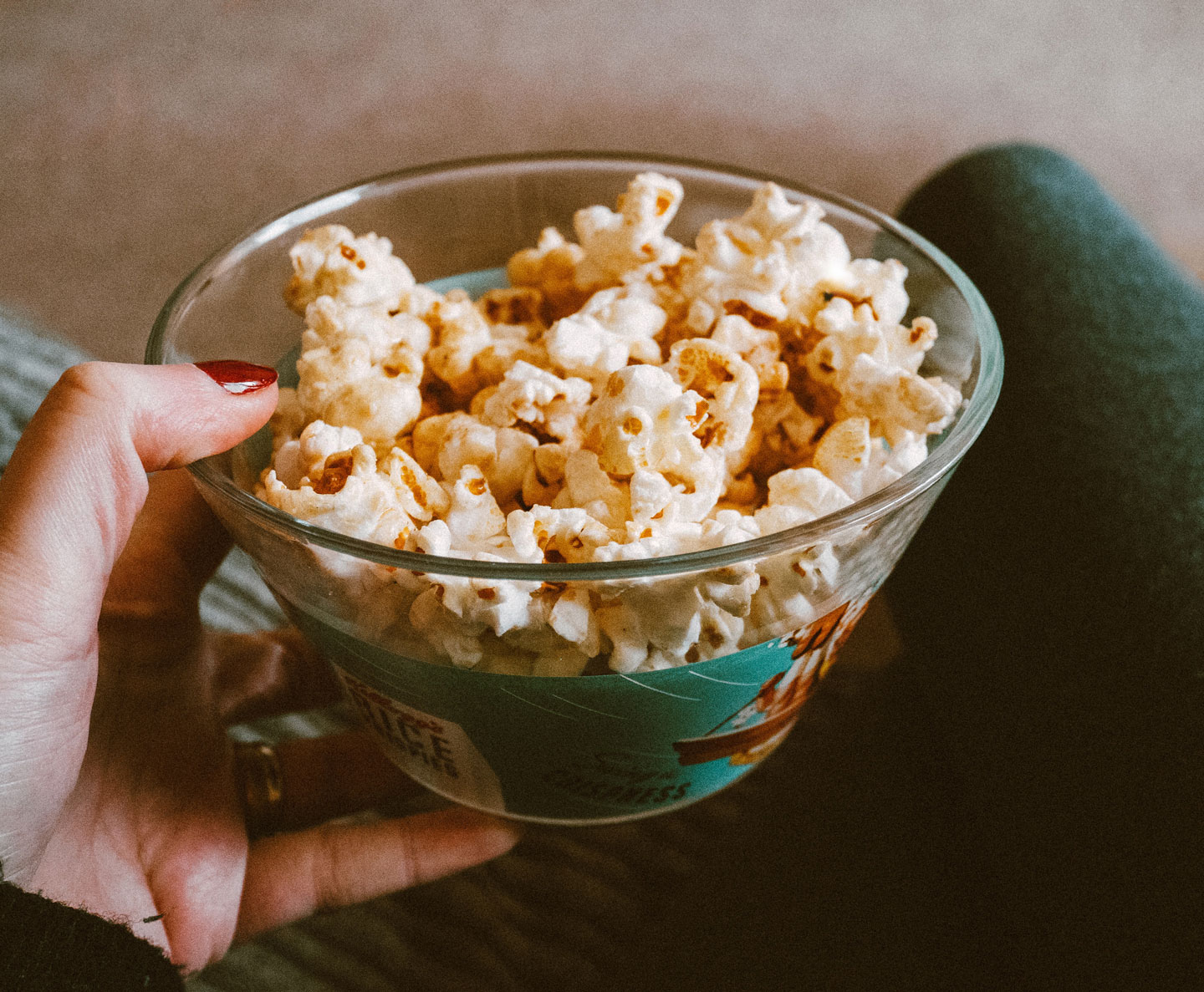 Clinical studies are showing how dental disease is closely connected to other serious problems which is why we thought this recent story was so interesting. A UK man tried to dislodge a piece of popcorn stuck between his teeth, irritating his gums. Eventually, he gave up and tried to ignore the pain in his gums, but began to feel fatigued and had night sweats. After visiting his doctor, he discovered he had a heart murmur and signs of inflammation. He then developed signs of bacterial endocarditis, an infection that can destroy heart valves.

The symptoms continued and he began sleeping more and developed pains in his legs. Consequently, the man needed hours of surgery to remove an infected blood clot from his leg, and he needed open-heart surgery to replace the valve damaged by infection, all because of an infection that began in his gums.

It’s a sobering thought that he is lucky to be alive and a reminder of why good gum health is so important for overall health. Strong, healthy gums prevent bacteria in the mouth from getting into the body, but when they become diseased, these bacteria can enter the bloodstream potentially causing these types of problems. It’s just one reason why we like to see our patients regularly because gum infections are easy to treat when detected early.