Why Is Coconut Oil Good for Teeth? 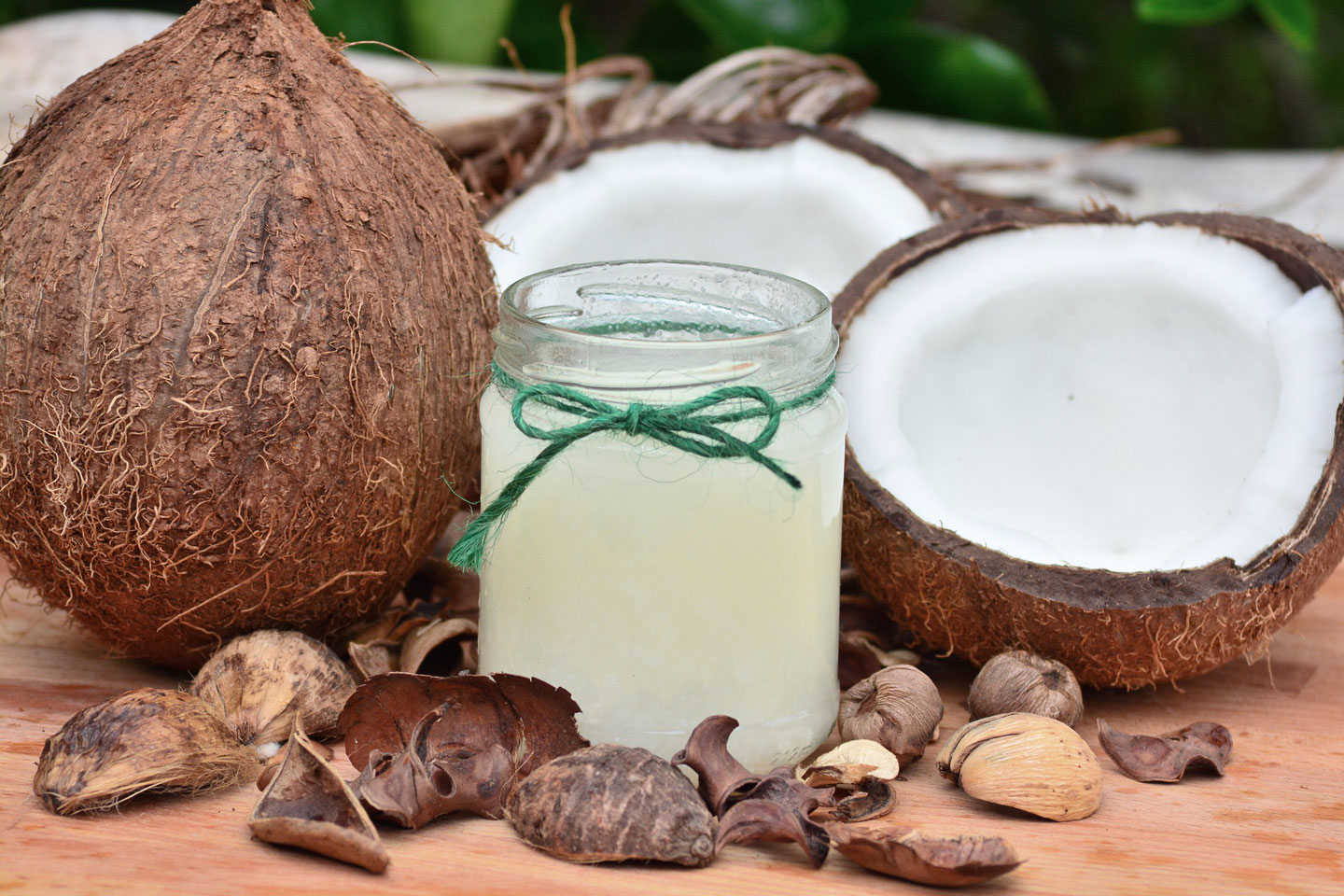 Why Is Coconut Oil Good for Teeth?

Coconut oil has received a lot of attention recently, not least because of claims that it can whiten and clean your teeth. The oil is extracted from coconut meat and is one of the richest sources of saturated fat worldwide. It’s unique because the oil is made almost entirely of medium-chain triglycerides which are metabolised slightly differently compared with other fatty acids found in foods. One specific medium-chain fatty acid is called lauric acid, and it makes up nearly 50% of coconut oil. It’s suggested that many of the health benefits associated with coconut oil are because of the high lauric acid content.

Lauric acid is broken down by the body into a compound called monolaurin, and both monolaurin and lauric acid can kill harmful viruses, fungi and bacteria in the body. Lauric acid is helpful for oral health because it can attack bacteria that cause gum disease, tooth decay and bad breath. When the oil is used as a mouthwash, during a process called oil pulling, it’s especially effective at killing bacteria called Streptococcus mutans which is known for causing tooth decay. With oil pulling, you must swish one tablespoon of coconut oil vigorously around your mouth for 15 to 20 minutes before spitting it into the toilet or bin, and brushing your teeth.

Although oil pulling could potentially be helpful, it shouldn’t replace your daily oral care routine, and your regular checkups and cleanings here at Beerwah Dental are still very important!